No sooner than I had acquired my copy of "Reign In Blood" I caught wind that Slayer had a new record that was being released, I read about it in one of my metal magazines where I got all the inside scoops, or maybe I read it in Thrasher magazine...none the less there was a new Slayer album coming out and I was pumped up about it!

As soon as the chance presented itself to me, I was on the first Go bus to Toronto, home of the infamous record peddler. When I walked in the first thing that caught my eye was the new Slayer album in all it's glory, emblazoned with their sharp logo, and a big skull with an upside down cross through it, looking like some gnarly stained glass window into hell. The album title was quite suitable for Slayer as well, "South of Heaven" I also picked up a cassette from a punk band my good old pal John McCuish had introduced me too, they were called Minor Threat and the release was called "Filler" the cover photo was of a skinhead punk sitting on some grungy steps with his head hung low, almost in defeat...but this tape was nothing but winning!

Filler was similar to Reign in Blood in one aspect, the songs were so short and energetic, to the point that the entire album fit on one side of the cassette and all was repeated on the second side. Minor Threat weren't necessarily heavy since they were a punk band and not a metal band, but they delivered their songs with equal speed, aggression and conviction that was parallel to any thrash band. Every song was solid and I just couldn't stop listening to it over and over again. Minor Threat was my first step across the bridge into a new world of hardcore punk.

I finally peeled myself away from the tape player and dropped South of Heaven on the turn table. This album was quite different from Reign in Blood but it was still incredible and jam packed full of killer songs. Slayer seemed to slow the tempo down a bit on this release but there was still an abundance of speed. The songs just seemed more structured with a lot of signature changes. They had definitely evolved and matured as a band yet they still stayed true to the Slayer formula, and they were quickly becoming one of my all time favourite bands.

Still soaring from the high of this new Slayer album, I caught wind that Slayer were coming to Toronto to perform on their 1988 "World Sacrifice Tour" and it was finally time for me to goto my first real concert... 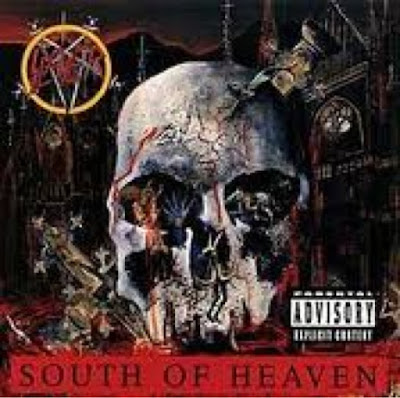 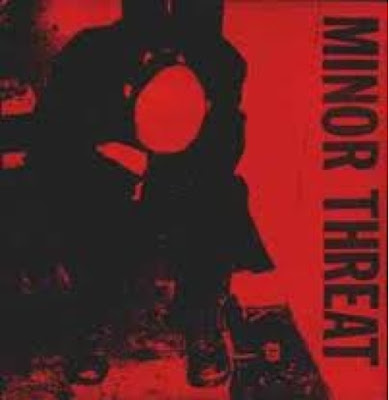