Wow I really, really suck. It’s been well past 5 months since I apologized for not posting enough and vowed to come back with a vengeance. I started off with a bang and then fizzled out. I really don’t know what my issue is. I was having some memory and continuity battles, but I managed to get past those so there really is no excuse for me not blogging. It is a bit of an undertaking and a bit overwhelming trying to recount the ways and days of my life in a fairly descriptive yet vague nutshell.


Truth be told I’ve just been slacking in general and have hit a proverbial funk if you will. I’m at a crossroads in my life where I don’t know what I really want to do. I feel like I’ve been soul searching the last year or so but haven’t come to a conclusion on that journey. I knew my life needed changes but I didn’t really know what changes it needed, and I’m still somewhat in the dark about it.

I felt like perhaps kicking myself in the ass to continue blogging again could be a good way to promote some change in my life. I’ve never been one to openly share my problems to others and I’ve never been overly verbal in general. Writing has always been my voice. I could most likely talk my way out of any jam in a heartbeat, but through written words I seem to be able to truly express myself tenfold.

So what’s been going on? For the most part not a whole lot. I cherish my time with my son and my girlfriend and that’s all that really seems to matter to me as of late. When I’m alone however I just can’t seem to bring myself to want to get anything done. I’m really trying to make a conscious effort to break this chain, wether it be through art, music, or other creative activities. In the words of the late, great Owen Hart “Enough is enough and it’s time for a change.”

I guess my biggest dilemma is really that I don’t know what I want to do with my life at this point. Having the freedom to live as an independent artist is very rewarding but it’s also easy to slip into lazy habits. I could literally spend each day of the week working in different mediums though as I love the variety of creativity.

On the creative front I am still working on my upcoming album “NORTH OF HELL” which is moving along at a decent rate considering my current situation. Musically it’s almost a wrap, lyrically I’ve still got some writing to do. It’s been an interesting process this time around as I think this is one of the first instances I’ve walked into a project blind with no general ideas or “big picture” in mind. It’s been fairly liberating to say the least, just making music solely based on how I’m feeling that particular day. That in turn sometimes spawns a lyrical idea for the song, but for the most part I’ve just been letting the music talk to me as I write blindly.

I did also complete a few tracks with my boy Pauly whom you should know of if you’ve even half heartedly followed my story. We’ve worked together on and off over the years and we’ve always had great chemistry when it comes to music. You can check out the brand new “CORRUPTED E.P.” courtesy of the link provided below. 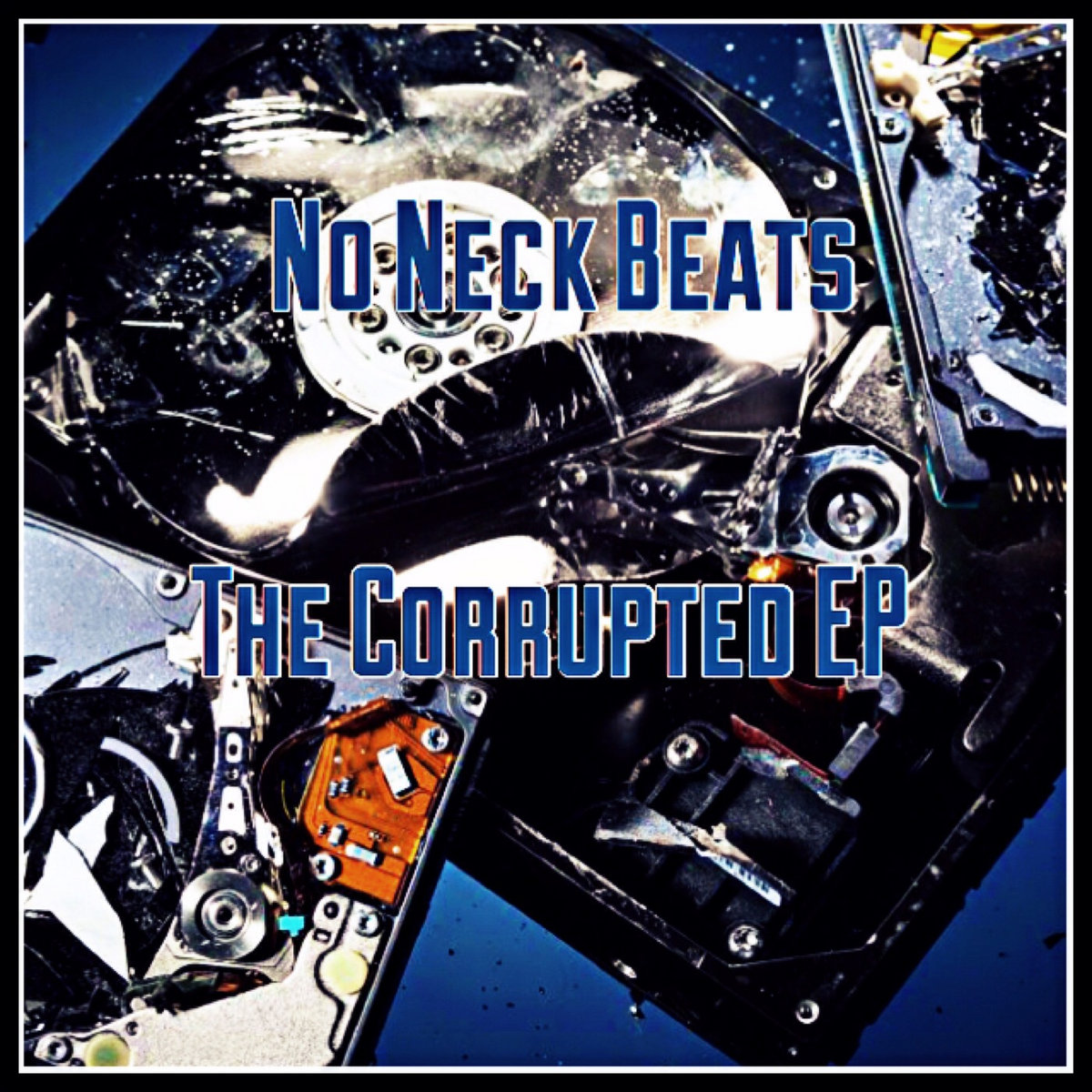 Asides from music I’m really striving to bounce all over the map creatively speaking. I’ve started working on a comic book and a kids coloring book, and have also been digitally designing art for t-shirt and print designs. I took a break from tattooing for awhile so I’m slowly trying to transition back into inking again. My son and I have been customizing action figures for our ever growing collection and it’s been very inspiring to see his creative side flourish.

All in all I’ve really been enjoying life, I’m just uncertain what direction my life is heading. All I can do is take it step by step and one day at a time & see where the road takes me. I know I’ve promised this before, but I am truly going to make my best effort to get the story of “Heavy Ghetto” rolling again in a more consistent manner, even if it’s only one post a month, but I shall shoot for weekly entries.

Most importantly though I need to pick myself up out of this slump and keep on keeping on...
Posted by Kabal at 08:12 No comments: