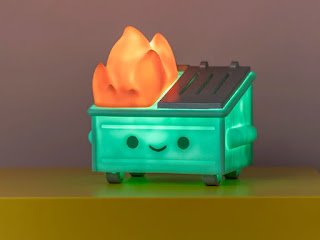 Well once again I've failed in my promise to bring this blog back to life with some form of legs again.

I attempted to continue the story once again in early 2020 with the free time I'd been granted due to covid, yet I only managed to post twice the entire year. I remember being very excited and motivated at the time as well to get back at it with consistency, but it ended up being a very un-motivating and somewhat depressing year for myself and many others I'm sure.

It was nice to see tons of other people however reveling in all the free time and having creative explosions in bountiful abundance. For what some might call one of the worst years ever I feel like many people created what they would consider their "best works" to date, and that always kept a light of hope in me to get out of my creative slump.

I did still create some art through drawing, I did still write some lyrics here and there, and I did still create music which has yet to be released, I just let myself down a bit in how little I did of all 3 of those and the above mentioned creative writing slump.

The most positive and inspiring aspect I personally received from 2020 was all the time I got to spend with my son, and watching him grow in his own musical adventures through his guitar playing (something I could never do) it's just been a drag that him and I can't get out and do the things we enjoy outside of home, but I still cherish every second I have with him regardless of where we are or what we do.

So I guess you could consider this another empty promise to get the story going again? I certainly hope so, but one that finally plays out. 2 months have already passed by in 2021 and I've been struggling to break the chain of 2020 but I'm happy to report I have made some chinks in it. Pushing through with motivation, inspiration, & positive changes moving forward from here.

If you are reading this, I hope you and yours are well, and I hope the last 12 months haven't been hard on your families and loved ones.