The time had arrived for my next trip to Toronto and I was excited as ever. I had located the whereabouts of The Record Peddler on Yonge street and I could not wait to check the place out. Normally I would have wanted to visit the usual spots, comic stores, head shops, etc. but on this particular day I was a man on a mission. We trekked up Yonge until we hit the Peddler, which was on the east side of the street between College and Bloor.

The moment I stepped through the door I was in bliss. The store was quite large and boasted a nice open concept, which was different than the cramped, closed quarters I was used to in other record stores. The place was just a big square, or perhaps it was slightly rectangular, I can't quite remember, but it was definitely bigger than any of the record stores in my local shopping mall. Working behind the counter was none other than the man, the myth, the legend himself...Brian Taylor, he was a gruff looking individual who didn't come off as friendly or social, but none the less I felt like I was in the presence of a very important person.

The walls were decorated with all kinds of cool band posters, mostly metal, thrash and hardcore bands. The record bins were all set up by genre and let me tell you there were a lot of records to browse through. The prices were a bit higher than what I was used to in Brampton, but it didn't matter as a lot of the records they carried were either rare, imports, or simply hard to find underground music. I didn't mind having to pay a buck or two more for what I considered great music.

I must have spent at least an hour going through vinyl until I picked out some selections to purchase. The first was "Life of Dreams" by The Crumbsuckers, which is still one of my all time favourite records to this day. The second album I picked up was "Spreading The Disease" by Anthrax. I had never heard the album but at the time they were my favourite band, so this choice was a no brainer. The third and final record I picked was somewhat of an urban legend I had overheard some older guys talking about at school one day, it was called "Speak English Or Die" by a band called S.O.D. (Stormtroopers Of Death) and was rumoured to contain the fastest, heaviest music to date topped off with  the most extreme, controversial lyrical matter. 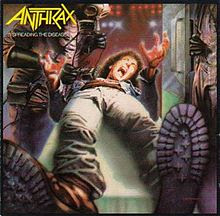 As I approached the counter to pay for my selections I noticed a flyer in the window advertising the fact that a band called Corrosion of Conformity,  or C.O.C., were looking for a new vocalist. I vividly remember staring at it in awe and being amazed that the band had an add in a Toronto store, and was even more amazed by the day dream of some nobody like myself having the opportunity to front an established hardcore band such as C.O.C.

As I was paying the silent Mr.Taylor I noticed a jar on the counter. Canadian punkers Day-Glo Abortions were being sued because some irate cop had found the record in his daughters possession and brought it to the attention of the PMRC. The jar on the counter was to donate money towards their legal fees, so I proudly dumped the change I got back from Brian into the jar eagerly and willingly. The overall atmosphere of the place blew my mind and it was now without a doubt my new favourite record store. As I rode the go bus home I admired my new records and was already anticipating my next visit to the Peddler... 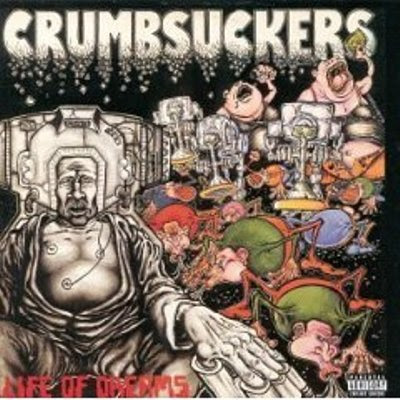 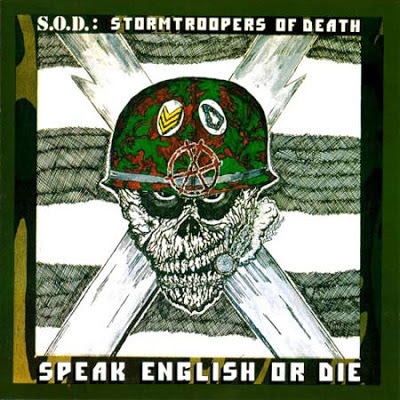