The Chaos After The Storm 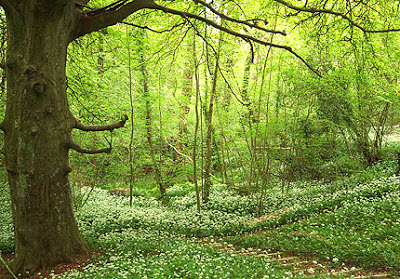 \Most people are familiar with the saying "the calm before the storm" but today I have decided to put a twist on those age old words, which is quite fitting in this story considering after the storms of winter had passed, my life became even more crazy and chaotic. By crazy and chaotic I mean that in a positive way I assure you, life was just taking more interesting turns for me.

Now with spring in the air I was back on my skateboard and hitting the streets with a vengeance. Craig and Jerry were also skating now so it was nice to have my band mates thrashing the streets with me. For march break all we did was surf the streets in unison, Craig skillfully holding his oversized JVC boom box on his shoulder blasting out the hardcore soundtrack to our every move.

The party scene was starting to come alive again and I was definitely ready to try and sneak into some more parties, or perhaps actually get invited to some....or even one. Now that I was somewhat "in" with the older metal guys I had first hand inside information to all the goings on as far as "bashes" went.

With the new leaves and flowers in bloom things were being reborn all around me, including myself. One of the older guys named Noel started referring to me as "Theo" since my last name was difficult for most people to pronounce. Over the years I had been called things like Snuffleupagus(from Sesame street) and Popadopolous(Alex Karras' character on Webster) but they were just hokey jokes to me.

All the older metal guys had nicknames, and now that one of them had dubbed me with one I felt like I was one step closer to becoming apart of their circle. Before long everyone was calling me Theo and I had no idea the nickname would stand the test of time right up until this current day.

That spring also brought the birth of a new local band and none other than my old chum John McCuish was their drummer. The band was called "Epileptic Brain Surgeons" and they would go on to be my favourite band, idols and role models.

With spring fever in the air there was all kinds of new things coming to life before my eyes, including a soon to be released record that would change my life forever.