Summer passed by in a flash now that I was a working man, and it was time to finish it off in style. What better way than to goto a kick ass party! My friend Greg who lived on my street who was a few years older than me was throwing a big back to school party and there was no way I was going to miss it. I recall it was on a Saturday night because I didn't work that day. Jerry and I kicked the festivities off early, pre drinking at his place, which was pretty much across the street from Greg's place. Greg's parents were away somewhere that I can't remember and he had the house to himself. Coincidentally Jerry's folks were also away so we commenced with the drinking.

When we got there it was still fairly early but the party was already rocking. As time passed by more and more people showed up. Before you knew it there was barely any standing room in the place. I don't remember how many beers I put down that night but I'm guessing Jerry and I split a 24 case like we usually did. At some point I ventured down to the basement and an extremely intoxicated girl started hitting on me. The next thing I knew we were making out intensely. This girl was a huge Beastie Boys fan and she was enamoured by my B-Boys shirt. She asked if she could wear it and I agreed under the stipulation that I got it back by the nights end. I can't remember if I had another shirt on underneath or if she gave me hers, but I definitely wasn't topless for the remainder of the night.

The girl disappeared after awhile so I walked around socializing with people. I started chatting up a fellow Greek guy who gave me my first drink if ouzo from a wine skin he was carrying. I found it amazing that it tasted like black liquorice. I made my way into the kitchen and there were a group of drunken, irate dudes carrying on. Ends up they were all bent out of shape because they had been making out with the same girl, now they were in an argument over who was going to be with her for the night. I joined in their convo and ends up they were talking about the same girl I had made out with previously. Now they were furious and out for revenge.

Awhile later I was feeling dizzy so I went out on the front porch for some fresh air and a cigarette. The next thing I knew all the irate drunk guys were carrying the make out queen and they tossed her out the front door. She slammed onto the concrete porch with a sickening thud. I tried to help her up but she just laid there lifeless in a drunken stupor. The next thing I knew she started vomiting all over herself and all over my Beastie Boys shirt! So much for that. I left her in her mess out front and headed back in. The rest of the night was a blur from that point forward, and I ended up passing out on Greg's living room floor in the middle of the night.

The next morning we continued drinking beer while Greg, who was an extremely talented guitar player, strummed along to the newest Iron Maiden album "7th son of a 7th son" It amazed me how Greg could pick up on a song he had never even heard before and play right along. Greg was a phenom no doubt. I ended up dragging my ass home sometime in the afternoon and flaked out for the rest of the day. I could only imagine what other wild parties awaited me in the new school year to come... 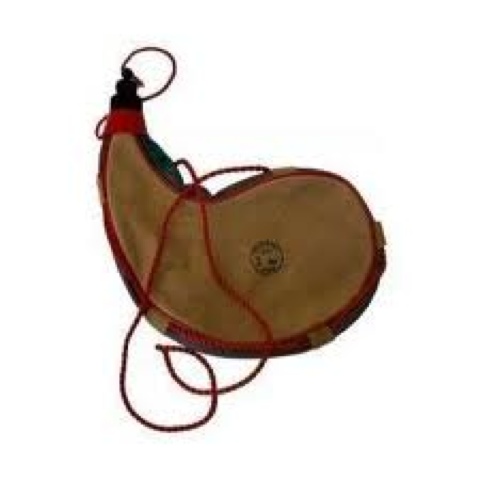 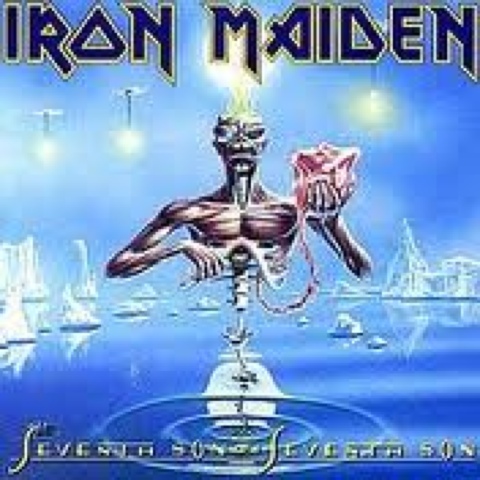