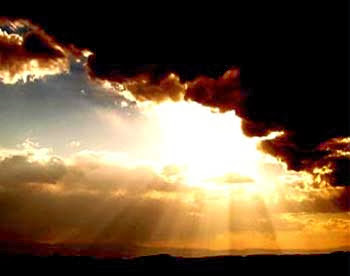 It felt like the rest of my grade 11 school year was spent in a lysergic stupor, when I wasn't too busy squeaking through classes with below mediocre grades... or reciting off the entire "Paul's Boutique" album with Mike & Mike. Apparently that wasn't enough for us anymore either, and we decided to take it to the next level after Mike Myre informed us his home camcorder had the ability to retain music in it that you could later record video over without compromising the pre recorded audio. So naturally we decided to take our "rapping" to the next level and make music videos.

It wasn't long before we were at Mike's place, recording some choice cuts from "Paul's" onto the camcorder. If I remember correctly it was material from the later part of side two. It was time for the next step, and now here we were having to lip synch essentially while trying to keep in time with the audio. It was actually a bit difficult just trying to jump right into action, since we could punch in the video recording at any given point of the song. So now here we were like a bunch of fools, dressing in various outfits and filming footage in Mike's garage as well as other places around Brampton. We knew it was pretty ridiculous, but it was just fun as hell to do, and we actually felt like we were doing something noteworthy and creative.

As fun as it was, it was also quite embarrassing being half in the bag one night at a party when Myre decided to put the video on. Normally at a party in those days the tv didn't garnish much attention, but at this particular party the home wonder happened to have a HUGE t.v. that was the focal point of the entire room! I'm not sure if I was red faced with embarrassment or not, but I specifically remember having a really hard time even making eye contact with the tv. It felt so awkward to have a party full of people watching us pretend to be the Beastie Boys.

It was at that very moment that I felt like we were a bit of a joke, despite a lot of positive feedback around the room. I realized right then and there that if we wanted to be taken seriously, we had to REALLY bring this rap thing to the next level...
Posted by Kabal at 06:04