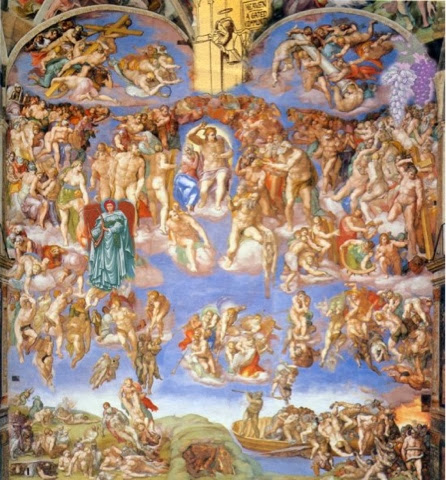 Derek, was a quiet, friendly, unique individual whom I originally met back in grade 6, as he was a fellow misfit in the classroom of kids who were too terrible to go on the Camp Kilkoo trip. I had seen him all through grade six but never actually talked to him or got to know him until that particular week towards the end of grade 6. At the time Derek was a straight up doppelgänger of pop singer "Cory Hart" and the chicks seemed to dig him. It honestly wouldn't have surprised me if tourists visiting Canada stopped to ask him for a pic or autograph....THAT is how down pat he had the look. Who was I to judge? I was looking like a rejected extra from the set of Breakin' 2: Electric Boogaloo. Oh the 80's. By grade nine I was a thrasher, Derek was now goth, and then he just kind of disappeared. All I ever really heard of him was that he was going to school in Toronto and had a store down there now.

So here I was in 1991, strolling down Queen west, I finally encountered a sign that read "Afterlife" this was the place. I went up the rickety staircase and passed through a cloud of incense smoke as I entered the shop. There was Derek, now looking like a white Bob Marley, with big chunky dreadlocks. We were both pretty stoked to see each other, as we chatted and laughed about the old days. I eventually had to get back to work, but I told Derek I'd come see him the next day and we could catch up some more.

The next day I went to see him on lunch, and then the next day, and then the day after that, until it became a daily routine.  We both seemed to enjoy each others company and we had a lot of common ground. One night he invited me out to dinner with him and his girlfriend at the time, who I had coincidentally helped him land back in grade 7 on our school trip to Quebec. Here they were still a happy couple, amazing I thought. They took me out for authentic Jamaican cuisine, and I tried jerk chicken for my first time, becoming an instant fan.

Before long we were hanging out on a regular basis. I'd go see Derek on lunch. After my co op was done for the day I would go hang with him at the store, usually until they closed up. From there it was generally dinner and then back to Brampton. The store "afterlife" sold used vintage clothing, jewellery, and accessories. The atmosphere was very chill and I quite enjoyed sitting on the window ledge watching all the beautiful women below me, strutting their stuff down Queen street west.

During our many chats, Derek had made reference to "his band" a few times. We had been hanging out for a few weeks now, and I had yet to meet any members of this band, so one day I decided to ask him about it. Turns out his band was just him, and a fellow student from the alternative school he was now attending in Toronto. Two guys....a green guitarist and a skilled bass player.....and a name....."Slow Poke" they were merely lacking a drummer, which is kind of a big deal when one proclaims to be in a band.

Derek seemed almost embarrassed that I had uncovered the truth about his "band" but I was never one to break somebody down for stretching the truth a bit, or criticize someone for having a dream. There was a pause of silence and an awkwardness in the air. I finally spoke up, shattering the silence with a statement that would change both of our lives forever...