I cannot simply describe with words how rewarding it was to be living on my own. I had briefly lived with a girlfriend when I was 18-19, but it was a small apartment and technically it was hers, I was more so a visitor. But now living in a house with three of my closest friends made my first experience pale in comparison.
We'd been living on Homer square for about 6 months now, and that magical time of the year was upon us once again...May 24 holiday weekend. We had secured the "Whites Bungalows" the same place we stayed at the previous year. Our plan was also a repeat, invite as many friends as possible to lower the cost for everyone, and of course rent a killer sound system to blast our music as loud as possible.
It was another crazy weekend indeed, especially with the abundance of psilocybin I had gotten my hands on weeks prior. Somehow I also acquired an ounce of hemp leaf which I used to roll 25 oversized cigarettes with, and those were what I considered to be my actual cigarettes for the weekend. Who needed tobacco? I was also big into drinking Schlitz beer at the time, which you could get in a 32 ounce bottle. We wanted to drink 40s of malt liquor like our hip hop heroes, but at the time Schlitz was the closest thing you could get to that in Canada. I ended up purchasing an entire case from the liquor store instead of buying the usual individual bottles. I knew I'd have more than enough alcohol to last me the weekend. 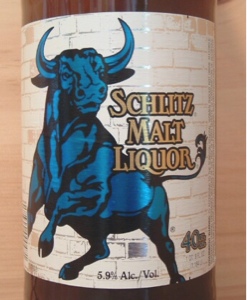 Tara and I were still together. It had been just over a year since we met and it was nice to get to spend this holiday with her, as we weren't able to the year before. Throw her friends into the mix with my friends and you had one very large group of people ready to party. We packed as many folks as we could into the cottages and the rest slept in either tents, cars, or on the beach itself. Hell, Tara and I even slept on the beach one night with nothing more than a comforter and a sleeping bag.
Everyone thought we were "crazy people" the year prior, now we had a bunch of lunatics running around on magic mushrooms. One friend in particular, Scott, took so much that he ended up isolating himself inside one of the cottages. He covered all the windows with blankets, turned off all the lights, and sat on our cooler in the darkness. Every time anyone of us needed a drink from the cooler we would have to debate with him just to access our alcohol. To make matters even more difficult, the sound system was in that cottage, so needless to say it was a chore whenever we needed to change the music. 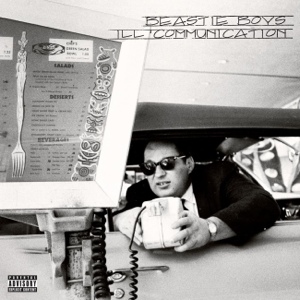 Speaking of music, my bandmate Paul had brought his girlfriend Jen with him. Jen worked for HMV records, and somehow she managed to get her hands on a promotional copy of the newest Beastie Boys album "Ill Communication" before it had even been released. This made the whole weekend even that more special, and we played that album continuously. And speaking of Paul, sometime early Saturday afternoon he vomited just outside of my cottage. I had never heard such an ungodly sound emitted from a human ring before, which led me to proclaim "So that's where the name Demon Barf came from!" My attempt to be humorous and lighten his mood. It worked.
The weekend wasn't quite as insane as the year prior, but it was definitely right up there on the party scale. I don't have as many memories and stories from that weekend, but it was still a very magical and important event in my life. The only unfortunate part of the weekend was the fact that we started having plumbing issues. Someone would flush the toilet in one cottage and sewage would start coming out of the shower drain in another cottage. It got to the point where nobody wanted to shower or use the can. Naturally we were blaming all of the girls for it, mainly because it was fun to jokingly embarrass them in front of people in regards to bowel movements.
I had no idea at the time, but those plumbing issues and clowning on the girls would lead to the birth of something very significant... 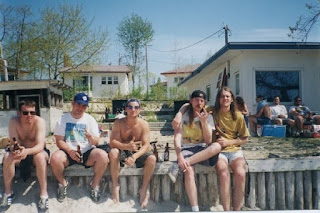