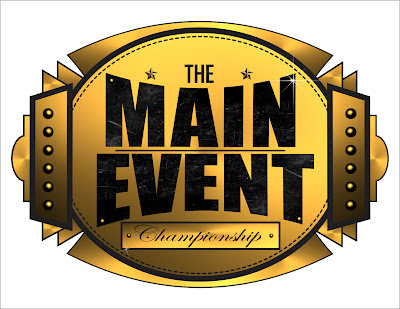 Grade 8 was winding down to a close, all in all it was a fun, mischievous, music filled year. Towards the end of the year this kid named Bob started wrestling with us in the BWF. None of us liked him so we came up with a scheme to rid him from our fed.

One of our buddies agreed to team up with him and we started having tag team matches, all of which saw Bob as the legal man being double teamed for the entire match without ever tagging in his partner. We ran this angle for about a week and it finally culminated in Bob's tag team partner going berserk due to the fact his partner kept loosing their matches. In a fit of rage he joined the opposing team, which consisted of me and my partner, in stomping Bob to a pulp and torturing him with every submission move under the sun. Bob realized this was for real and got the fuck out if dodge before he was seriously injured.

Over the next week or two Bob completely ignored us, until one day in class he came up to us claiming he had started his own fed, the BWA (Brampton Wrestling Association) which he boasted was a superior product in comparison to our BWF. We quickly grilled Bob about who he had on his roster to which he retorted "Bob the barber beefcake, the macho man bob savage" and other wrestler names with "Bob" worked into them in an un clever manner, his roster was nothing more than him as multiple characters....or personalities.

My friends and I were in hysterics as we made fun of Bob and his imaginary wrestling federation, to the point where he snapped and actually manned up for once in his life, issuing a challenge against your humble narrator. Bob demanded a title va title match. My BWF title belt against his BWA title belt, which we were sure was also imaginary. The bout would have a one hour time limit, and would take place on lunch hour, during the final day of the grade 8 semester. I quickly agreed to Bob's list of demands with a cocky laugh, which he tried to cut short by adding one final stipulation...the loser would have his hair cut off by the winner...