Summer was in full motion and I was very curious to see what it held in store for my friends and I. In the beginning it was a lot of skateboarding at Ching park during the day and a lot of hanging out at 7-11 during the night trying to find parties to crash. That all came to a halt quickly when I landed my first full time job.

To be quite honest I don't even remember how I got this particular job. I have no recollection of ever applying for it or being interviewed for the job, but I had a job none the less. Jerry also got a job at the same place the same time I did so we would be working together on a daily basis now. Our shift was from 3pm until 11:30....or perhaps midnight I can't remember. We were getting paid $6.25 an hour which was roughly $2.25 more than most kids our age were making at their minimum wage jobs. 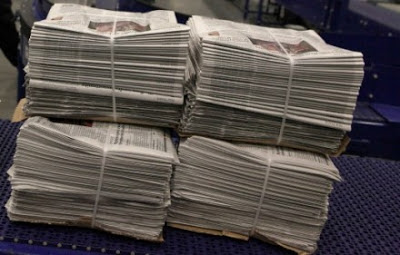 The place was called Via Post and we worked on an assembly line bundling flyers, the kind of flyers you would typically find inside your towns local news paper. The job was fairly boring and repetitive but having Jerry at my side kept things interesting since I had a friend to talk to. The place was fairly fun to work at despite the boringness of the job and I even met my first official drug dealer, he was a receiver there and was my first real contact to score weed and hash from.

Our daily ritual was the same, I'd get up about 11am, shower and dress, then head over to Jerry's to play Super Mario brothers or Punch out on his brand new Nintendo entertainment system. We would play straight through until 2:30 pm at which time his mother would drive us to work. On last break we would always blaze some goodies with the receiver which was the highlight of the day to me. When we were finished work Jerry's brother Dennis would pick us up and drive me home. The next day we would repeat the routine. This was all I knew all summer long. 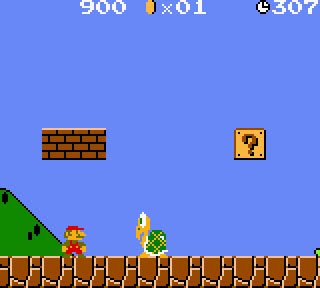 On Fridays however when Dennis picked us up the routine changed dramatically, he wouldn't drop me off at home. Instead the three of us would head up to their uncle's trailer for a weekend of fun and non-relaxation...
Posted by Kabal at 08:03