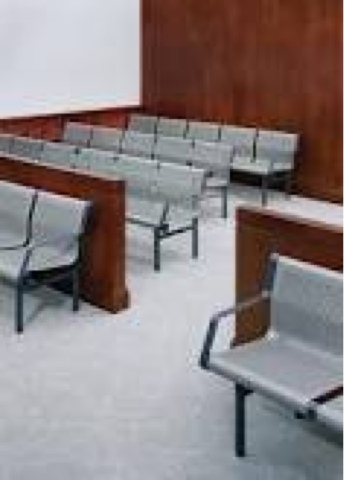 So far I wasn't very impressed with the way the school year had started out. My circles of friends were starting to divide, I had narrowly escaped many fights covering Limey's hide due to him ripping people off. The police showed up at my door one morning to return my bag of pharmaceuticals the principal had confiscated. The cops were pretty cool about it, they just gave me the usual overplayed lecture about drugs and mentioned that since none of the pills were prescription I was off the hook. I got mixed up in fraud and forgery which resulted in me being sentenced to my room for a month long grounding. As soon as I was a free man again my freedom was ripped right out from under me compliments of Limey.

We went to hang out at the mall one day, we entered the Eaton's doors as we always did. I stopped briefly to look at a few cassettes in the music section, then we headed into the mall. Soon as we stepped out of Eaton's we were grabbed by security for some unknown reason. Unbeknownst to me, Limey had pocketed a seven dollar pair of earbud headphones.

Because he hadn't turned 14 yet, the young offenders law didn't mean shit, so in turn they decided to charge me with theft under $5,000.00. My dad had to come pick me up and asides the verbal tongue lashing, it was an embarrassing situation to get caught up in. I ended up having to goto court, where I was thankfully let off with a slap on the wrist. The only thing that seemed positive to me at the time was missing school to attend court.

Academically this was shaping up to be my worst year yet, as I was too preoccupied cutting class so I could hang out with my various circles of friends. One day I cut a class so I could have double lunch period. Some friends and I ended up grabbing a case of beer and heading to my place for lunch. My mom unexpectedly showed up early from work and caught us in the act. She kicked everyone out and then let me have it. I suppose she was at her wits end as she actually told me to get out of the house and never come back! I was speechless. I couldn't believe it, here I was just 16 years old and homeless.

I felt lost and confused, I didn't know what to do or where to go so I decided to head back to school, which was still in session. I went right to Ryan, as his folks were very cool and I knew for sure they would take me in. I found him and explained the situation thinking he'd be willing to help with open arms. Instead he told me he had promised some of his cool new friends a ride home from school, as he now had his license, and he had no room in the car for me. I think I stood there with my jaw on the ground in disbelief. Here was someone I considered a brother after being band mates for the last two years, and now he was turning his back on me as to not tarnish his new social status. "Fucking poseur sell out piece of shit!" I yelled in my mind repeatedly. I decided right then and there that I would never talk to Ryan again.

The big question now was...
Where the hell was I going to live?