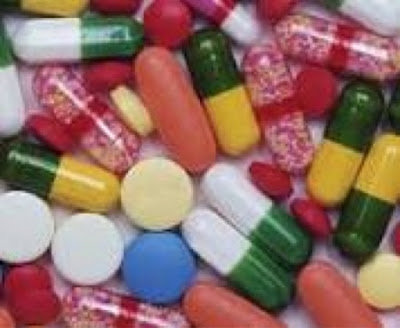 Early into the year Limey brought to my attention that some of his fellow "minor niners" were looking for marijuana and other narcotics. He proceeded to tell me how they were all rookies with no clue about anything. We started a racket where he would collect their money, bring it to me, then I'd go but the stuff on lunch. We would only give them half the weight of what they paid for and pocket the rest of the money/dope. Needless to say they were supporting our habits. There were days where we would collect enough money from them to buy an ounce, which resulted in us getting a half ounce for free, which we would smoke with no regard. When we couldn't get any pot, we went as far as to sell them oregano and parsley, the funny part was that they kept coming back for more.

One day Limey found some tar like substance that resembled hashish. We were making a killing off the grade nines, but Limey, who was becoming more of a greedy fiend by the minute, decided to sell some to a guy in grade 12. The next thing I knew there was this guy in my face demanding his money back. The guy was ready to fight Limey over the situation, but I managed to talk him down and smooth things out. I freaked out on Limey after and told him if he's going to keep running these scams he can't try pulling them on older people or he's going to end up in a world of hurt.

We continued running the game on the grade nines and it worked like a charm. I always had money and I always had dope. As the weeks passed on the niners decided they wanted to try some harder drugs, so naturally we took common household items and sold them as something they weren't. Flour for cocaine, herbal diet pills for magic mushrooms, paper or thinly sliced spaghetti for LSD, non prescription pills for ecstasy, etc. etc. I learned just how powerful the will of thought could be, as these kids kept on buying the stuff and raved to us about how great the products were. The mind is an amazing thing, as is the power of placebo.

One day while selling a pill in a school stairwell, a teacher saw the exchange and grabbed me by the arm and pulled me to the office. The principal eagerly accused me of selling drugs but I simply told him I was giving an aspirin to my friend. He held up my bag of assorted goodies claiming he had all the evidence he needed to expel me from school. I told him there wasn't one illegal substance in the bag. The principal told me he was handing it over to the police for them to analyze it, from there he would have the nails for my coffin. I told him to go right ahead but informed him that they would be wasting their time and resources, to which he replied "We'll see about that". "Yes we will" I thought to myself. I left school knowing in my mind that time would tell, and I knew I was in the clear...or was I?
Posted by Kabal at 12:38