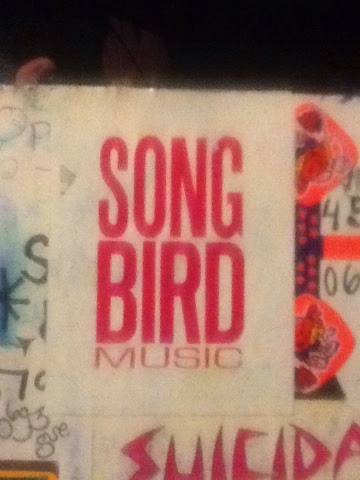 Things were definitely starting to look up for us as a band. We had a solid lineup, we'd played a few gigs, we did some interviews, and we were making new, great friends everywhere we turned. We started frequenting a new music store that opened called "Songbird Music" they had the coolest new and used vintage gear, instruments and accessories. Derek never liked going to "Steve's Music" as they made him feel dumbed down with their inferior knowledge. At Songbird everyone was friendly regardless of their knowledge. They also had better prices and they were amazing at repairs. It was at Songbird that we first met the best repairman Jeff, and his band mates Dallas, Bernie, and Ruston. They had a new up and coming band called "The Satanatras"

It didn't take me long to realize Jeff had been in a Toronto hardcore band I knew from a few years back named "Guilt Parade" I had seen them open for Day-Glos, at my first punk concert ever. I also owned the Guilt Parade album on vinyl, so it felt pretty special to be hanging with someone I considered a local legend, and I made no qualms about pumping his ego up at any given chance. 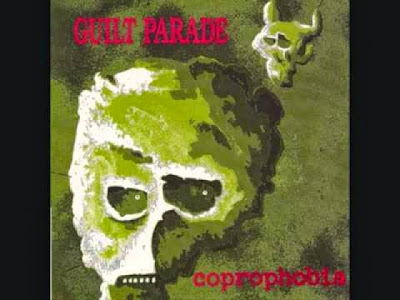 One day while chatting with the boys, Ruston asked Derek and I if we could drop him off at home, to which we agreed without question. We piled in the van and Ruston handed me a blank cassette tape followed by the statement "You guys like rap right? Check this out" the tape opened with an aggressive beat, loud gunshots, and samples of Al Pacino from the film Scarface. This shit was loud, heavy, and angry....just how I liked my rap. "Who the fuck is this?" I asked. Ruston replied with two words: Geto Boys.

I had never heard of the Geto Boys, but this shit was heavy! What made it even cooler was the fact it was produced by Rick Rubin on Def American, the same record label that Slayer was on. Rubin had started Def American as the metal offshoot of Def Jam. I always thought it was so cool that Slayer was the only metal band on a rap label, now Geto Boys were the only rap band on a metal label. I instantly fell in love with Geto Boys, so naturally I rushed out to buy the cd. I was quite taken back to learn one of the rappers, Bushwhick Bill, was actually a midget, a term that isn't no politically correct by today's standards. I thought it was the coolest thing. This gangster little person who looked like he'd fuck you up in two shakes of a rattlesnakes tail.

Growing up I had a knack for discovering new, unheard music, and I couldn't wait to get back to Brampton to spread the gospel of the Geto Boys. I hadn't seen Shayne or many of the old thrasher crew in ages, so I stopped by his place to catch up and expose him to some new music. I was surprised to see he had cut his hair off, was working a suit job, and he had no interest in hearing the Geto Boys. In fact he wouldn't stop going on about how the new Guns & Roses double album was the best thing going in music. I was speechless....guns n fucking poseurs as I used to call them. I hated them. I hated Axel's winey voice. I hated the fact this hardcore thrasher was praising them. I really couldn't figure out what had happened to Shayne. All I knew was I had to get out of here and find someone else who would appreciate the Geto Boys, which I eventually did. The majority of my friends loved it, and went out of their way to track any material down from the boys. 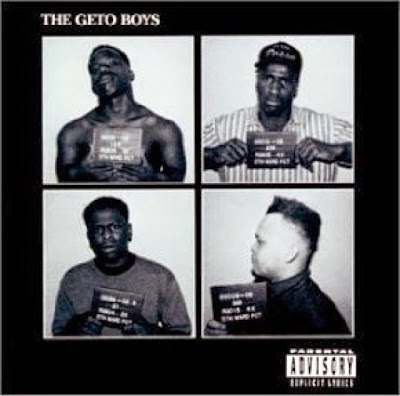 Somewhere along the line I had become a single man again. I honestly for the life of me cannot remember how or why it ended, but Sue and I went our separate ways and I was on the prowl once again. I didn't spend much time in Brampton these days, but when I did, I'd usually goto Ci-Ci's bar&grill with Jerry, Foxy Bano, and James. It was here one night, not long after breaking up with Sue, that a very attractive young lady randomly came up to me out of the blue and kissed me. By the time I was done seeing fireworks she had handed me a piece of paper and walked out of the bar for the night. I opened it to see a phone number and a name....Georgina...
Posted by Kabal at 06:37