It's time once against for some current updates. I just briefly wanted to bring everyone up to speed on the progress of my newest pending release " 73' ".

As it stands the album is almost 100% complete. I am waiting on a friend of mine to help me with a collaboration on the one song that is unfinished. My goal was to have this thing wrapped up by December so it seems I'm 4 months ahead of schedule. So what does one do when they are ahead of schedule? Take the extra time to play video games? I don't think so. When I give myself a deadline on something I'm fully committed. That's why I've decided to take this release to the next level.

It's been very enjoyable for myself to be working on this project for the last 20 months. It has also been very rewarding hearing and reading all the positive feedback from friends and fans alike. I somewhat stepped out of the box for this record and it changed the typical formula I'd generally stick to when making music, perhaps for the better. I feel this is my best work to date and judging from the feedback I've been receiving a lot of you feel the same way.

I'd like to give huge props to my man Oliver "Artimetik" Corby as he is essentially the brainchild of this project. Back in 2004 or so we began collaborating and did a song called "Shame" over David Bowie's "Fame" which spawned an idea in his head to make his own record revolve around the sounds of the seventies. I donated Shame as the first track for his effort and later went onto produce two more songs for him using Queen's "fat bottomed girls" and The Guess Who's "These Eyes" Around 2009 or so I asked him what became of the project and the answer was simple....nothing! He had scrapped the project completely so I humbly asked if he would mind me taking his great idea to use for myself, and he agreed without hesitation. Although Shame was released almost a decade ago now, I feel it needed to be on this recording as it truly is the song that inspired this idea in the first place.

Since I feel this is my best work to date I feel the need to make it the best it can be. I have been in contact with my good old buddy Greg Dawson from BWC Studios, and I've expressed an idea to him that will take this recording to the next level. I've decided to book some studio time with him to make this masterpiece exactly that. Ideally I'd like to go through every song and assure the mixing levels are completely on point. I also want to re-record my vocals for every song. From there onto mastering. These final steps are only going to strengthen this musical effort and make this sound the best it possibly can.

In the meantime the rough copy of the record is available online for your listening pleasure, minus the one incomplete song which will hopefully be up soon enough. I will also be adding updated versions of each song over the course of the day. Please listen, share and enjoy these recordings for the time being as eventually they will be replaced with the new final FINAL cuts. 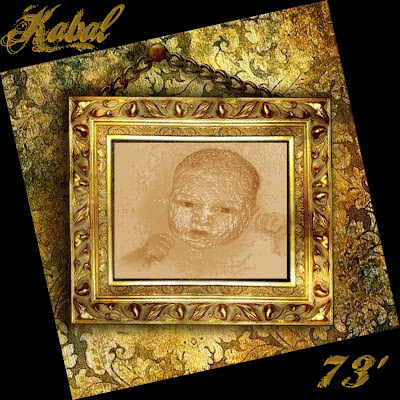