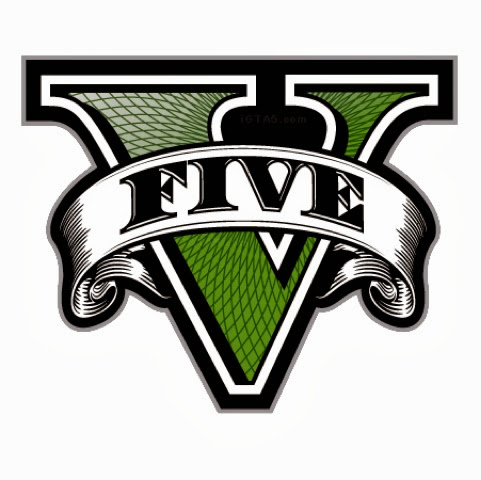 I missed Fridays post last week due to unforeseen incidents which I have absolutely no recollection or explanation of A.K.A. life.

Just to bring things up to speed though I have been somewhat lost and sidetracked in the world of Los Santos, to those of you familiar with the grand theft auto video game series. I've been a long time gamer, and fan of the franchise, in fact the gta series is in my favourite top 3 and gta San Andreas is actually my all time fave as far as games go. We shall see if #5 is worthy enough to take that title or not. It's also comforting playing the game knowing my long time friend, and former producer of mine, Steve Donohoe, who I've mentioned in this story before, had his hands in this project on the audio side of things. I imagine all you die hard gamers are enjoying this gem as much as I am! I recommend joining the Rockstar social club as well for the full gaming experience. It's going to be interesting to see what the online aspect holds in store for us.

On the musical front, my side project Street Trash is slowly blossoming. We've released a few more songs which you can check out on our bandcamp site. The first track is called "The cop out" which is us taking straight pot shots at the police, something that's been going on in rap music for decades. The second track we did is called "Freaky Tales" which is our take on a song by West coast rapper Too $hort, who neither of us are personally fans of, but we loved the beat and overall fun concept of the track so we decided we would do our own version of it. Hope you dig!

Also in the works, I'll be dropping the 2nd episode of Heavy Ghetto the video blog this week on YouTube, so keep your eyes open for that. I received some great responses and feedback on the first episode. I was hoping for a few more views, but I hit almost 100 in a week so I really can't complain, and I thank you all. If you haven't seen it please check it out!


On top of that the story continues here on Wednesday.
Have a great week everyone!